How AppDynamics Can Win the APM Market
Nearly three years ago, Cisco made waves with its acquisition of AppDynamics. According to the SVP of IoT and Applications at Cisco, the company acquired AppDynamics because of its singular focus on the APM market. “Together, AppDynamics and Cisco will be the only company that can deliver complete visibility spanning from the infrastructure to application to end user.”

The APM market grew to $4.3 billion the year after AppDynamics joined Cisco, and is expected to reach nearly $12 billion by 2025. With Intricately, AppDynamics has the chance to identify its ideal customer profile and expand its position within the APM market. 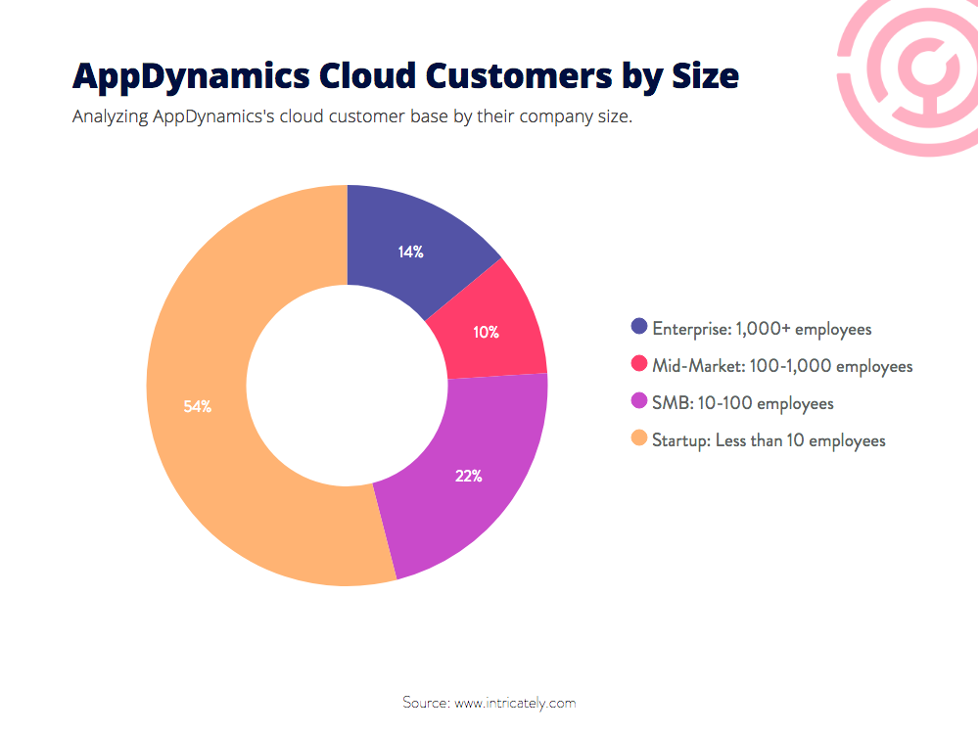 Get insights to close more deals for AppDynamics

Use the form below to receive your free dataset for AppDynamics.