How Dynatrace Can Win the APM Market

How Dynatrace Can Maintain Its APM Market Leadership

Today, Dynatrace is the APM market leader and one of the most popular solutions for startups and SMBs.
‍
Last year, Dynatrace went public with a successful IPO and $6.7 billion valuation. The company is poised to hold its own against competitors.

For its FY2020 (which ended in March), Dynatrace increased revenue by 27 percent to $545.8 million. Its SaaS model accounts for 98 percent of total revenue.

While Dynatrace has grown rapidly since 2014, its growth slowed in 2019. Moving forward, Intricately has identified some of the company’s biggest opportunities for growth. 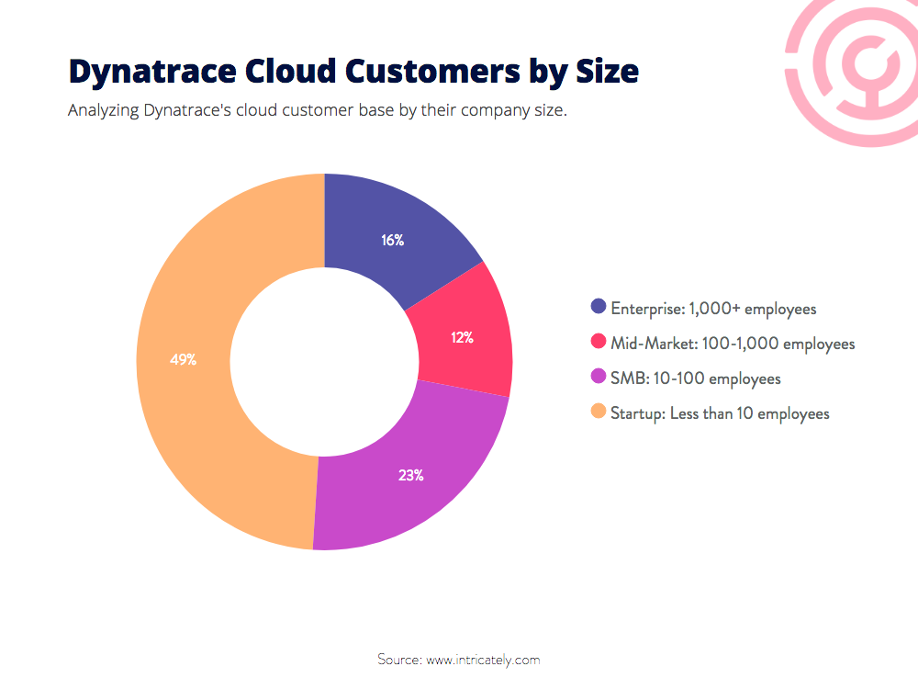 Get insights to close more deals for Dynatrace

Use the form below to receive your free dataset for Dynatrace.