How New Relic Can Win the APM Market

How New Relic Can Grow in the Competitive APM

New Relic has come swinging back from some worrisome headlines last year. It ended up hitting $600 million in revenue for FY2020 (which ended on March 31), a 25 percent year-over-year increase.

New Relic faces stiff competition from others in the space. With Intricately’s insights, New Relic has the opportunity to expand its market share by understanding its total addressable market in the APM space, as well as how to define its ideal customer profile based on prospective customer usage and spend insights. 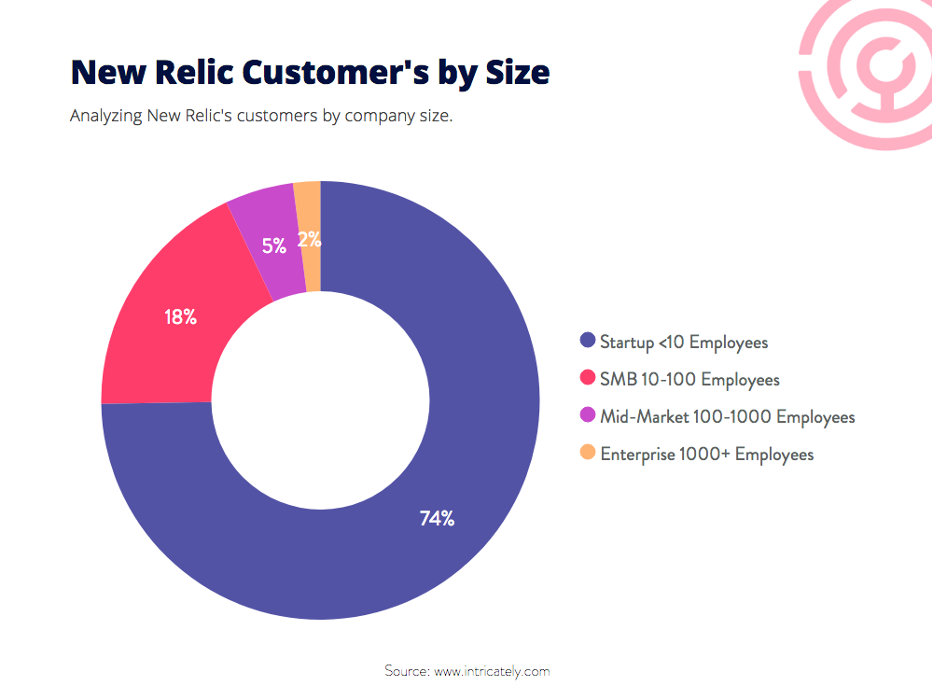 How New Relic could hit $1 billion with Intricately

Get insights to close more deals for New Relic

Use the form below to receive your free dataset for New Relic.